Selecting the right species of timber for the task is a crucial part of any project – be it a home, an interior or a piece of furniture – though with a little exploration we find the options are ever-growing.

In many parts of Australia, the potential of having a timber exterior for a home is defined by local building codes, based on the potential threat of bushfires. The Bushfire Attack Level rating of a property, or BAL as it is known, indicates the types of timber and their application which are acceptable in deterring damage cause by fire. Some local timbers – such as Blackbutt or Spotted Gum – have an inherent resistance to fire, meaning they don’t need to be chemically treated and comply with the mid-level BAL rating though at the top of the scale is the Flame Zone rating. 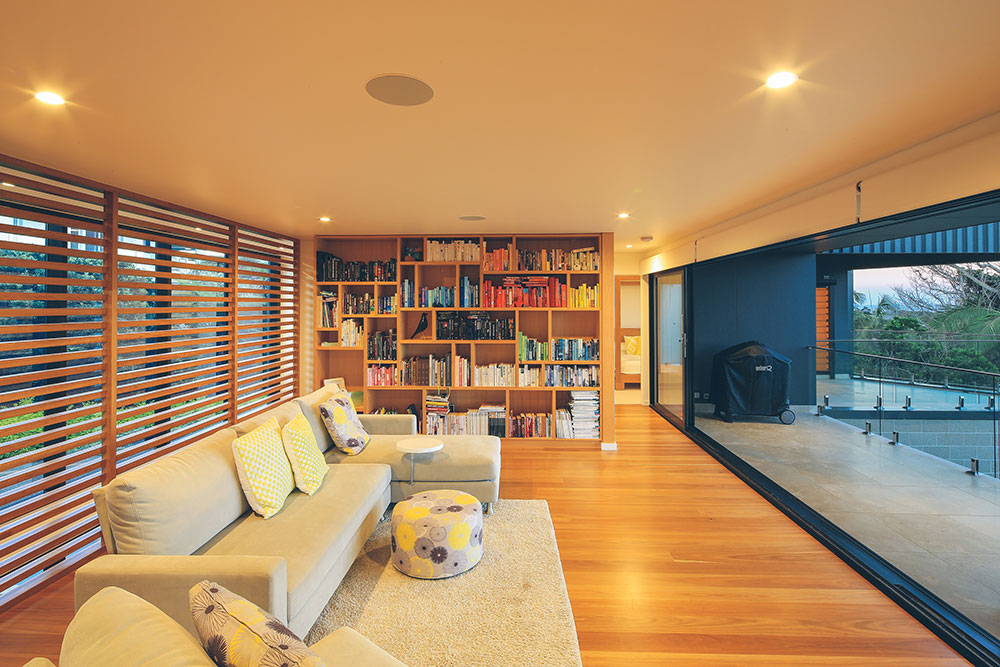 Buying a block or renovating a home in Flame Zone areas can add considerable expense and constraints on design as was the case of the Phoenix House in Port Macquarie where the use of exposed timbers was out of the question, though the brief specified otherwise. Designed by Chris Jenkins Design, the request was that timber be part of the visible exterior. The result was an internal timber façade, cleverly shielded from harm behind a glass wall. It is that kind of thinking, shown by Jenkins, that provides possibilities and the collaboration of architects, designers and suppliers continually opens up possibilities.

In Oldham, on the outskirts of Manchester (UK), the Maggie’s Cancer Care Centre by dRMM Architects is the first building in the world to be made of hardwood cross laminated timber (CLT). In this case using American tulipwood. This was the result of continued exploration by the architects into more sustainable building materials. Tulipwood was chosen specifically because of the positive emotional influence of wood environments on health and the strength and warmth inherent in this particular timber. 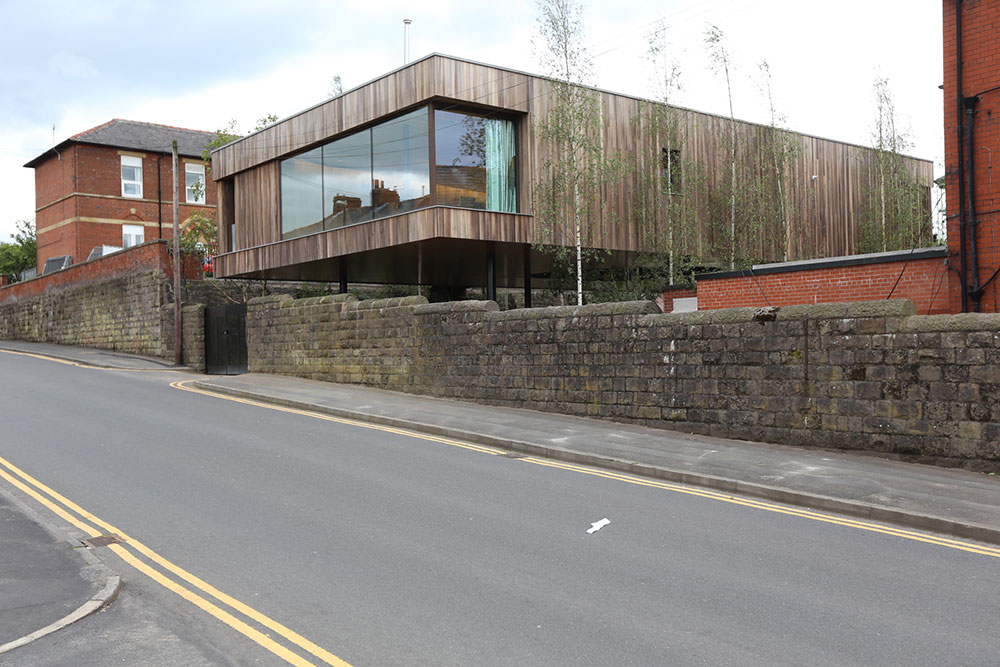 First developed in Switzerland in the 70’s – the cross lamination of timber (CLT) is created in a similar way to plywood. Layers of timber are set at 90 degrees to each other allowing the grain to provide strength in both directions. The result is strong, sustainable and, in the case of Maggie’s, beautiful.

Those qualities are extended to the exterior which is clad in thermally modified tulipwood. Given we in Australia try not to mix extreme heat and wood – thermally modified timber may seem an odd proposition but there are serious benefits to this new approach.

By controlled exposure to heat above 180 degrees, not only does the colour of the wood become a little darker – making the grain more pronounced – it becomes more resistant to swelling, warping and decay from insects and fungi. Perfect for the Australian climate as was discovered on Stradbroke Island where thermally modified ash was recommended by Duce Windows and Doors for all external joinery in a modified beach shack.

As Roderick Wiles, AHEC Director for Oceania suggests: “I’m not surprised by the interest in thermally modified American hardwoods in Australia. The Australian love of the outdoors is second to none and the need for products that look great but can also withstand the elements makes perfect sense.” And in the case of the Pop-Down bar created for the 2014 Eat Drink Design Awards by Melbourne’s DesignOffice, the aesthetic of timber was all important as we discover in this video. 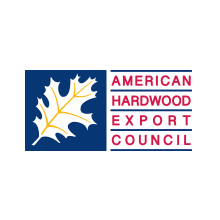