Water, or a lack thereof, is on the tip of our tongues with NSW recently being announced as 100% in drought, and dam levels sinking to dangerously low levels. What can we do, as creative thinkers and home owners, to make the most of what we have?

The winner of this year’s James Dyson Award in Mexico, Marco Antonio Barba Sánchez, is on the right track with his portable water purifier, the "Bermuda". Using solar distillation to remove salt from sea water, any undesirable elements are then filtered out producing between two and four litres of drinking water per day.

While Barba Sánchez’s Bermuda is not something that can be used as a day-to-day thirst quencher it does raise the question, why can’t we generate grey water for our gardens and cleaning in this way? Given the world’s water supply is predominantly salted and our population is drawn to coastal areas it would seem to make sense and put less pressure on our resources. 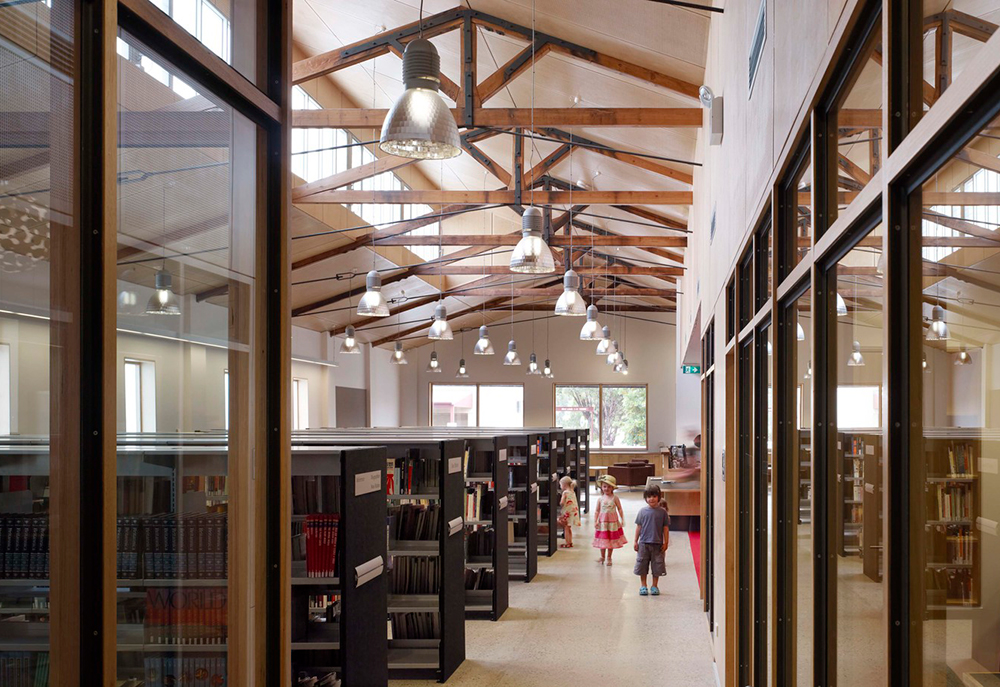 The Junee public library by Dunn and Hillam Architects. Photograph by Kilian O'Sullian.

Filtration is also an excellent way to cut down on consumption of both our liquid asset and harmful chemicals – especially in pools as we explored here but also in bathrooms. As we discovered, choosing the right finishes for surfaces and hardware can seriously reduce the level of bacteria that is ingrained and cut down on cleaning – saving time, money and water.

Similar to the concept behind the Bermuda water purifier, a library in the regional town of Junee, NSW, uses evaporation to reduce power bills from air-conditioning. The project by Sydney-based architects Dunn and Hillam, who we looked at in a previous piece on harnessing the sun, uses a fly-roof (just like on a tent) to trap and extract moisture overnight, which is then pumped through the air-conditioning systems.

Incredibly this process means that even in the plus-40 degree days of summer, the air-conditioning units are simply pumping the pre-cooled air and as a result the energy bill for the library is less than that of an average home.

Though we all know about water-saving shower heads and have seen statistics on the consumption from leaking taps, these things are worth considering as quality architectural hardware and appliances are designed to use less without sacrificing quality of life. It is about efficiency, using less to create more and the Water Based Light by Canadian designers Knauf and Brown is a great example.

The light, which is collapsible, uses an expandable water-tight satchel that acts as a sandbag – keeping the light upright and stable once filled with a minimal amount of water. Ultimately it means that the light is more economical and sustainable to ship as it is smaller in volume and weighs less than it would if the base was solid.

Based on materials used in kayaking it is ideal for outdoor use, and when it comes to making the outdoors even greater planting natives is another way to cut down on water consumption while attracting our local fauna. 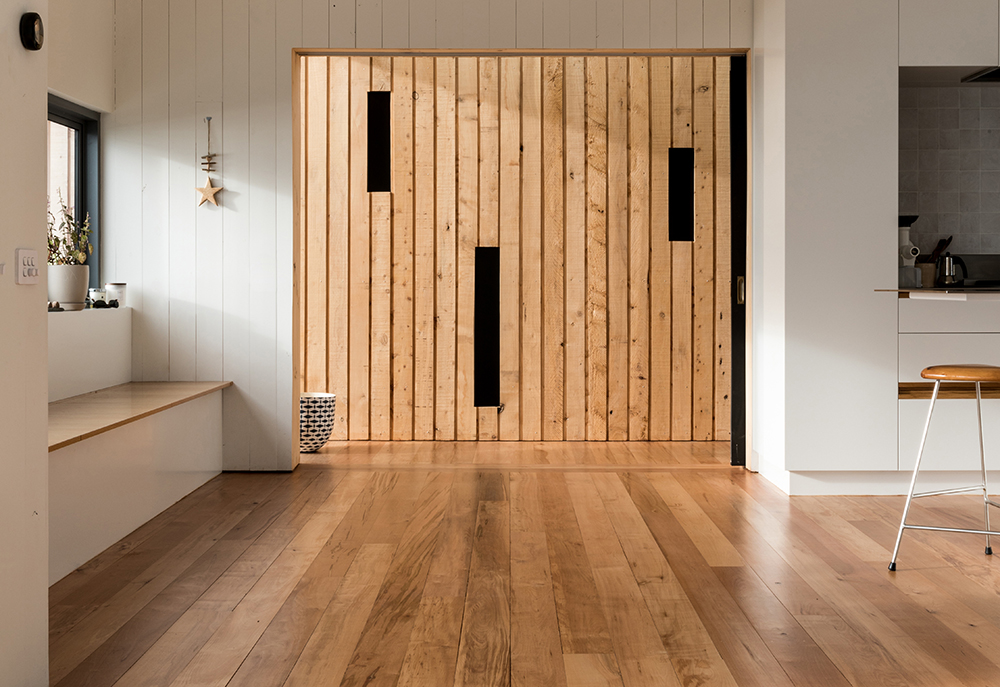 These are all innovative ways to maximise what little water there is to go around, though H2O can also be a source of a different kind. We are big on Hydro Electric schemes in Australia, they are what many myths are made of, but in Tasmania one such power scheme has created a new and sustainable source of much sought-after timbers.

Over thirty years ago, on the Apple Isle’s rugged west coast, the Pieman River was dammed to create a constant flow of water into the Reece Power Station. The valley bordering the river was rich in Tasmanian myrtle, celery top pine and blackwood to name a few. Timbers with varying palettes and qualities for application in furniture, decking and joinery all submerged and preserved until now.

These are timbers that are extremely hard to come by and, using innovative sonar technology combined with a bit of good old Australian innovation, local company Hydrowood have found a way to bring this underwater forest to the surface. 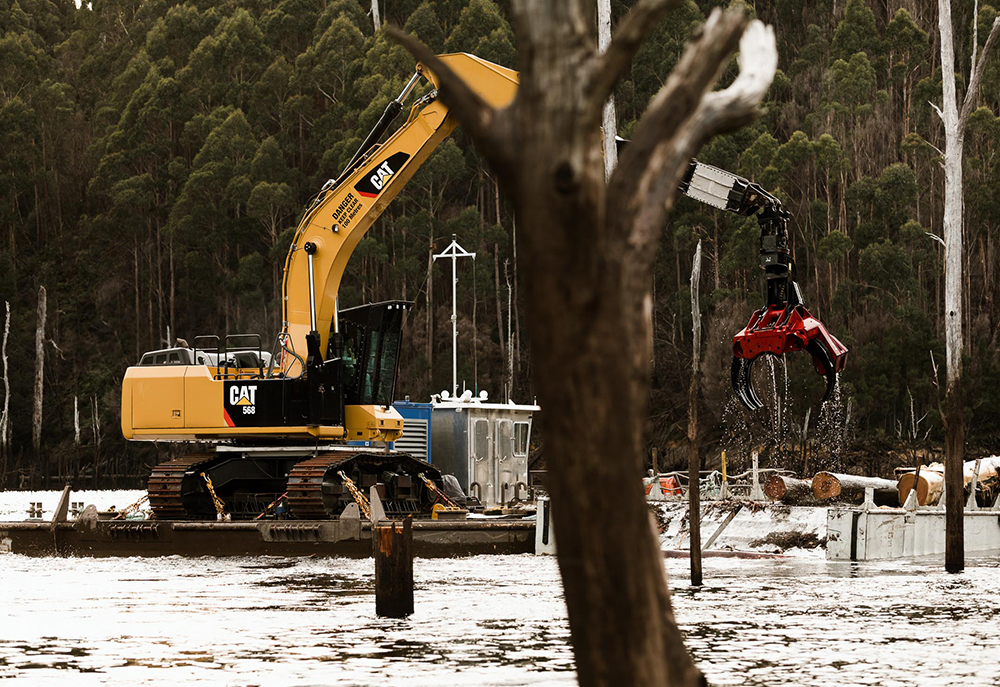 The trees, which are still standing, are cut at their base by what can only be described as a giant claw with a chainsaw in it. The felled trees are then lifted onto a barge and transported to a nearby mill where they are sawn, kiln dried and processed for use. The process and the product meet all timber certifications for sustainability and the operation has created many downstream processing jobs across the state.

Like the NSW town of Bundanoon that banned water bottles or the Brodie Neill’s Gyro table made from reclaimed ocean plastics, these ideas are hardly green-washed – they are innovations based on creative thinking that we can all take home.

- While it is limited in supply, the forests Hydrowood are harvesting offer a constant supply for the next 10-20 years 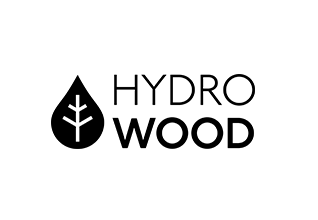 BEING ACTIVE ON PASSIVE

FACTORING IN THE SUN