Konstantin Grcic's Parrish chair for Emeco, made of recycled aluminium.

When it comes to investing in furniture the best advice on offer is to buy once, and buy well. In our last piece on this topic we explored the inherent value in buying well-made objects, made by people who are experts in the craft. Working closely with these artisans are the designers who bring fresh eyes and new ways of thinking to traditional, and innovative techniques.

One of the current day leaders in this way of working is German designer Konstantin Grcic who has collaborated closely with manufacturers across the globe to produce furniture and lighting for just about every international brand.

Collaborating with plastic manufacturer BASF, Grcic’s MYTO chair was an engineering masterpiece – designed around the properties of a newly formed plastic the chair became a symbol of true industrial design. As did his iconic chair one for Magis – the first single mould die-cast aluminium chair of its kind. 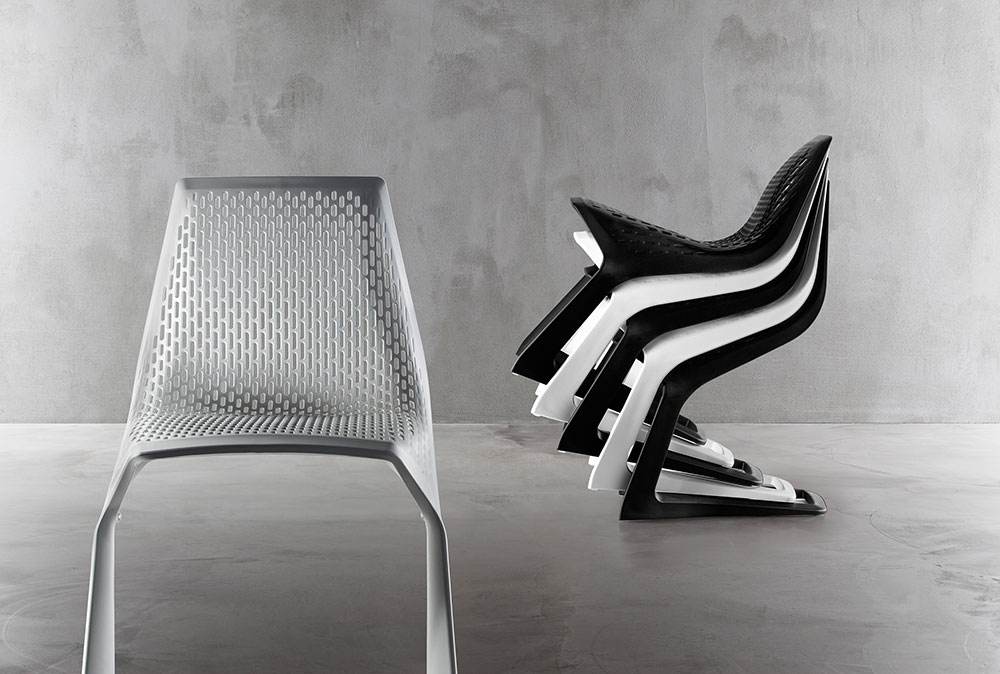 The MYTO chair by Konstantin Grcic for PLANK, in collaboration with BASF.

Though Grcic’s work is rather hi-tech in production and appearance, it isn’t just new materials that he is focused on. His Parrish chair for New York’s Parrish Art Museum was created in collaboration with American manufacturer Emeco who have been making chairs, mostly by hand and predominantly from sustainable materials since 1944.

Emeco’s first chair was a commission from the US Navy in 1944, dubbed the 1006 Navy chair and made from recycled aluminium. Destined for ocean life the chair needed to be strong, lightweight and resilient to corrosion and the result was a chair that lasts forever. So iconic was the chair that Coca-Cola worked with the company to produce a version from reclaimed PET bottles. Each of the bright red editions is made from over 100 bottles that would otherwise end up in land fill.

Now Emeco work with a range of international designers and architects to produce chairs made from reclaimed timbers, cork and aluminium with focus on longevity and sustainability. At home, in Australia, our local designers also work closely with manufacturers to create sustainable products that will last a life time though they are also invested in making their products accessible. 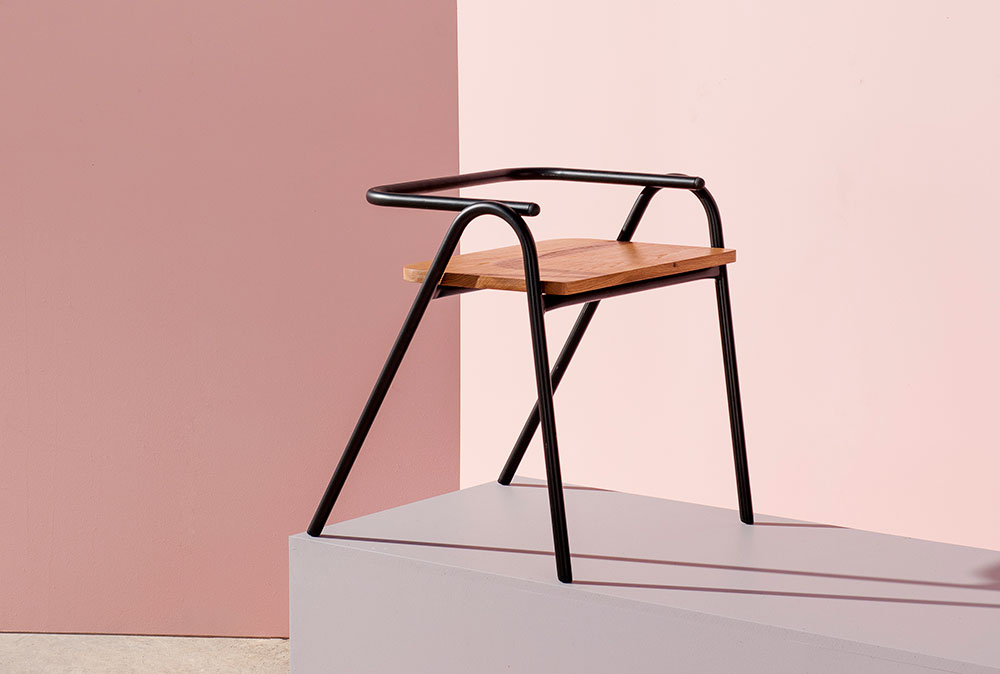 Made in Melbourne, the Hurdle family of chairs and stools by Dowel Jones can be seen across the globe.

By exploring possibilities in manufacturing and designing to suit, Melbourne-based brand Dowel Jones have landed on an internationally recognised café stool. The Hurdle family, made entirely in Melbourne and surrounds, has been shipped all over the globe and aside from its aesthetic appeal it is the price point that makes it a winner.

Good design solves problems, and while you may wonder “Do we need another chair design?” the answer is that there are still problems to be solved. The challenge for most furniture designers in Australia is the replica industry, where an imitation piece is readily available for a fraction of the cost of the original.

The knock-on effect of knock-offs is considerable, as the designer and original manufacturer receive nothing from the sale of what is really, their work. In addition, these replicas are generally poorly made so are destined for land-fill sooner rather than later.

Therein lies the problem for contemporary Australian designers. To create products which are affordable, well-made and yes – well-designed. 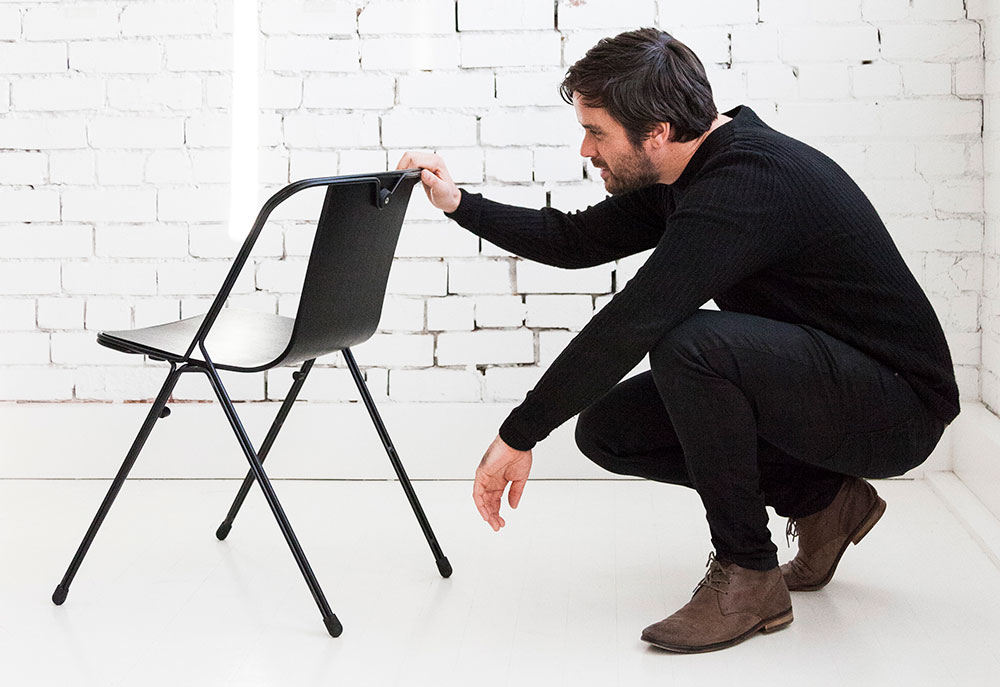 An example is Adam Cornish’ Strand chair for Australian brand Nau – deliberately placing itself in the “under $400” bracket. The ambition here was similar to that of the Hurdle family – to create a stacking café chair that was robust, elegant and ultimately – competitive to anything in the replica market.

So, with sustainability being one of the world’s biggest challenges the role of the designer becomes even more important as new materials and a changing market drive our desires, and that is something worth investing in.

Emeco are exclusive in Australia through Interstudio 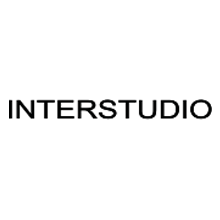