It is no news that the way we design our homes is largely informed by the way we live, and more so, the things we use. Advances in technology and design that considers space are resulting in modern appliances that are less visible, making for more flexible solutions in the home.

Creating a product that has a dual function is somewhat of a holy grail for industrial designers, as it adds value for the user and can simplify their life, something we are big on at HouseLab. Miele’s new TwoInOne cooktop that combines induction cooking with an integrated down-draught extractor is a prime example of this thinking.

Ultimately, by including the extractor into the cooktop, you can position your cooktop anywhere, removing the need for a wall mounted range hood or overhead extractor. It is one less thing to install, look at, and one less surface to clean as it incorporates a grease filter which can be removed and placed in the dishwasher. As you would expect, and like most of the innovations that are making their way into our homes, there is some serious tech behind this system as it automatically adjusts the power to the extractor based on the cooktop settings, and will even turn itself off once the job is done.

Automation in the kitchen is a big thing, with Miele Touch2Open technology removing the need for handles and knobs in a similar way to kitchen manufacturer Valcucine, who incorporate motion sensors to open and close cabinets and have integrated moveable power sockets into their range, meaning you can position your points to your appliances.

Of course, in the age of the internet and those endless devices it may seem that going wireless has just introduced more cords, but now it is possible to charge your phone by simply placing it on the right surface. 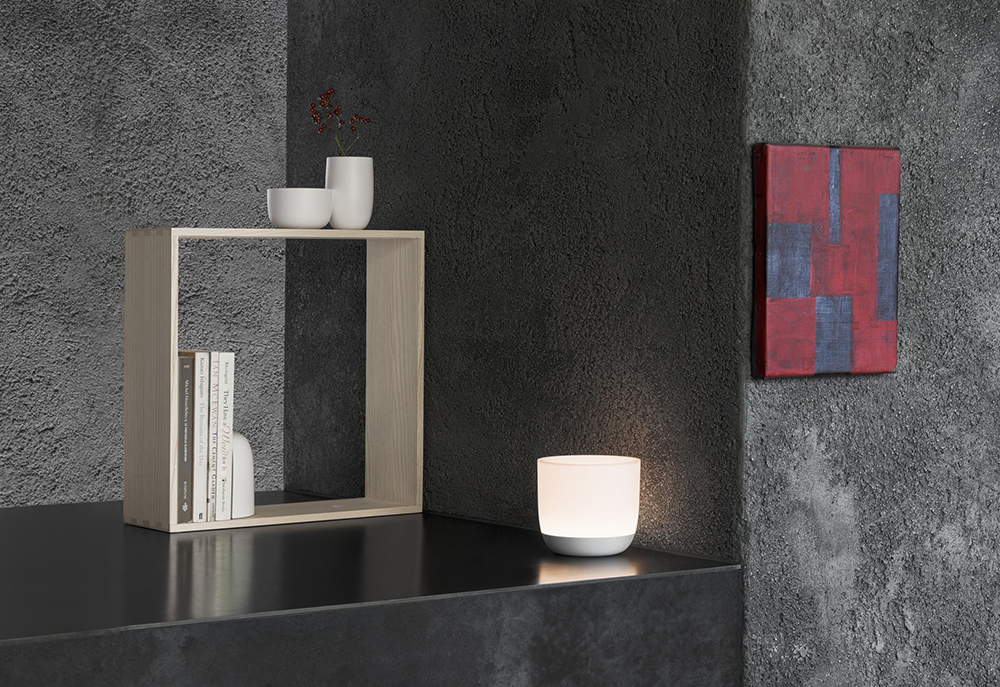 Meaning frame in Japanese, the Gaku system by Nendo for Flos is a recharger of lights and phones.

Solid surface manufacturer Corian are one of many to develop this approach to wireless charging, where smart phones can be charged by placing them on the kitchen bench. In lighting, Nendo’s new Gaku system for Flos also uses induction charging to keep the lights and devices on in a similar way to Layer Design’s Charge trays for Bitossi Ceramiche. 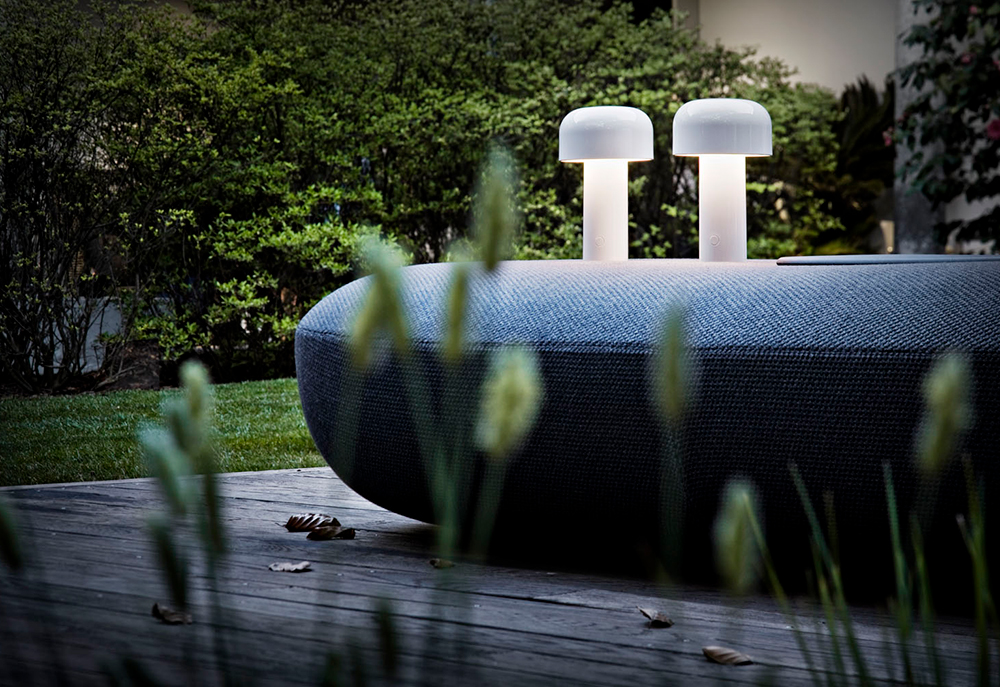 Portable lighting has also become increasingly popular in the last few years with Edward Barber and Jay Osgerby’s Bell Hop rechargeable lights being perfect for indoor and outdoor, without the need for hard-wiring. The British duo, Barber and Osgerby, are no strangers to technology and their industrial design studio, Map Project Office, works with companies like Yamaha, IBM and Sonos to help advance the way technology works better in our homes.

Their work for Sonos involved research into voice control, portability and a 360 degree audio experience should inform the design, which in-turn identified new types of products. Like Deiter Rams for Braun or Jonathan Ive for Apple, the approach is to create an intuitive user experience with as minimal design as possible. 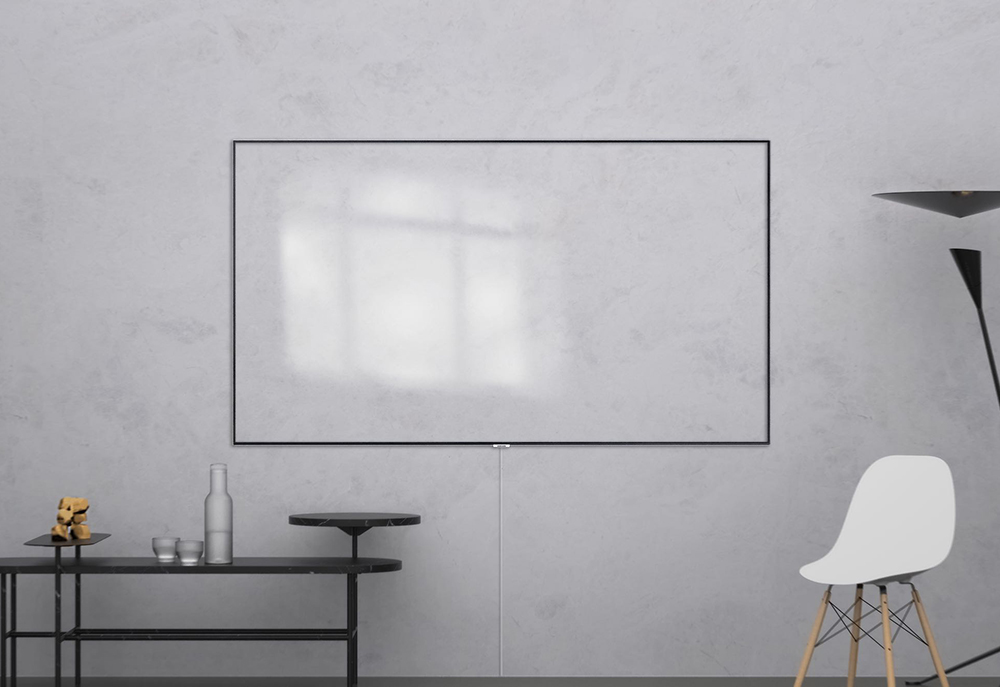 Alight by Zsófi Ujhelyi designed for Samsung's Ambient Mode targets people whose indoor space lacks natural light, whether because of geography, climate or urban density. It mimics the look of sunlight shimmering through a window and onto a wall.

It is a way of thinking that Samsung have employed in their QLED television range that includes what they call Ambient Mode. Using an app and a smart phone, home owners can take a photograph of the wall or view surrounding their TV and it will be displayed on the screen when not in use.

The idea is the television blends to the environment, rather than being a black hole asking to be turned on, and like many of these new innovations it responds to you personally – recognising if you are in the room and doing what it’s asked. Now that is a good appliance.

Flos lighting is available in Australia through Euroluce 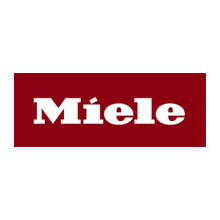 The language of design