Integrating materials, technology and colour into the creation of our residential aspirations can be challenging. When we get it right, though, there is a connection to the natural and built environments that helps us live a better life. We are now far more aware of how all our built environment elements can impact the way we inhabit spaces; and colour plays an important role.

Le Corbusier’s colour system has become iconic over the 80 years since it was first released. Its intent was to create harmony with the natural world, while at the same time demonstrating how contrasting shades, that at first glance could feel like contradictions, are still able to complement each other.

To understand the importance of this symphony of colour, a short history lesson is required. It begins with Charles-Édouard Jeanneret-Gris, a Swiss-born son of a watchmaker, who moved to Paris in 1917. Later recognised as Le Corbusier – having derived the name from that of his grandfather Lecorbésier – he demonstrated his theory of self-reinvention as he went from artist to architect. 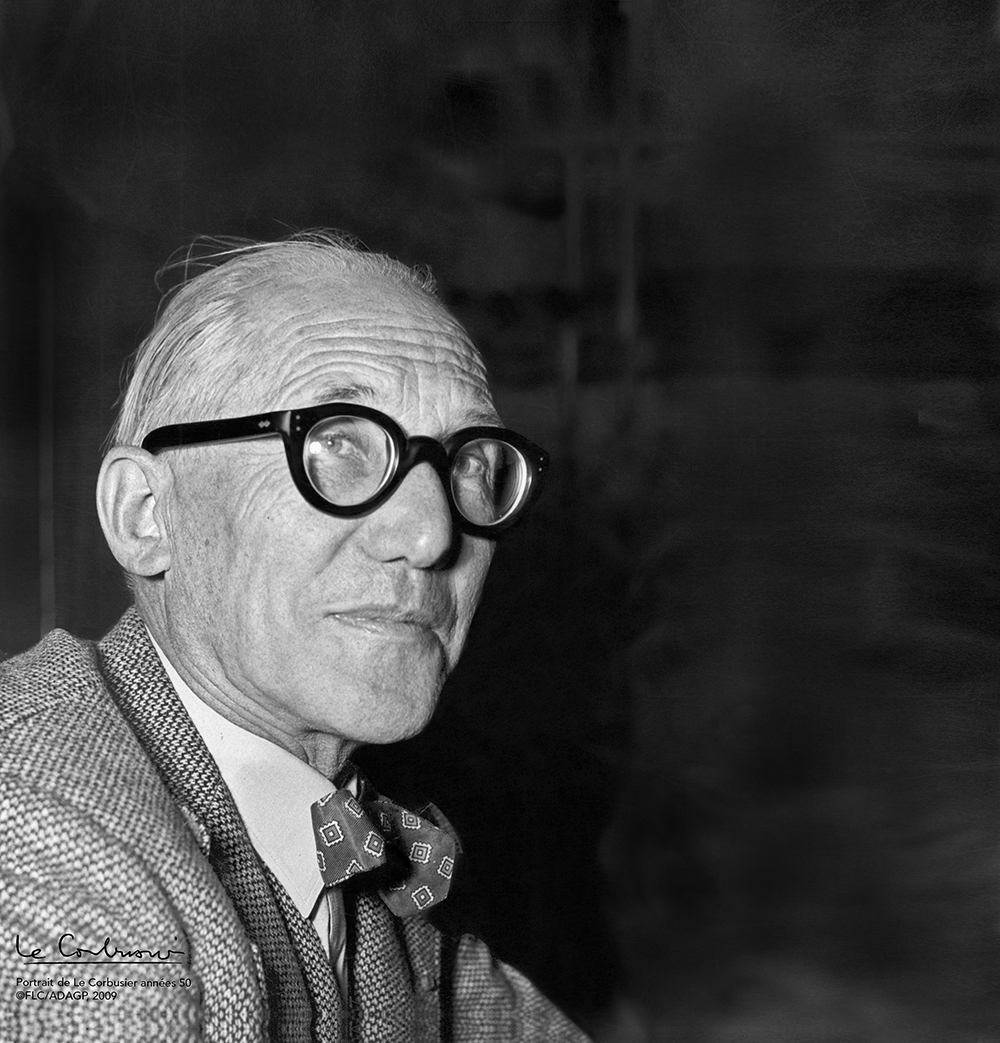 His was a career that encapsulated urban planning, furniture design, art and architecture. In 2016 UNESCO listed 16 of his buildings as World Heritage sites and still to this day his furniture and art is revered as a turning point in style.

Buildings such as the United Nations Headquarters in New York and the Villa Savoye on the outskirts of Paris are highly regarded as modernist masterpieces. Though monochromatic and lacking the colour that fascinated him, these buildings incorporated the contemporary theories of modern architecture. In contrast, his sculptures, paintings and tapestries were vibrant explorations of our connection to space, nature and the colour that connects them. Some of these ideas made their way to Australian shores through the work of Austrian-born architect, Harry Seidler.

Resembling Paul Smith stripes against a brutalist wave, one of Le Corbusier’s final buildings, Maison de la Culture in the French town of Firminy, was his architectural crescendo. Completed in 1965, the year of his death, it is constructed out of his signature material – concrete – although the three-level façade comprises vertical slivers of colour.

Corbusier’s thinking was before its time, with his selection of colours, titled Architectural Polychromy, first revealed in 1931. The collection comprises 63 shades. Each has a place in architecture, is naturally harmonious and can be combined in multiple ways – playing on the psychological reactions we have to colour. This was a revolutionary approach, allowing so many iterations of colour to work together, and today it stands as a beacon of how to view colour selection with a vastly broadened horizon. Le Corbusier’s Architectural Polychromy demonstrates the possibilities of spectral vibrancy without resorting to a collection of feature walls.

In his youth, Le Corbusier spent time (learning to engrave watch faces) while his mother gave piano lessons, so it is no surprise that he termed this system a keyboard of colour – with personal selection allowing cohesive yet rather haphazard visual chords to be formed. Describing the second release of shades in 1959, Le Corbusier said:

Le Corbusier’s architectural colour system has been preserved through Swiss company Les Couleurs. The keyboard of colour is available as swatch books used as a reference by architects and designers, and now, thanks to a collaboration with Italian manufacturer Gigacer, as a range of ceramic tiles – a 14-colour palette collection called Le Corbusier LCS Ceramics. The panels are an expression of Le Corbusier’s work and act as a practical way of bringing his vision to life in a unique, surprising and personal way. 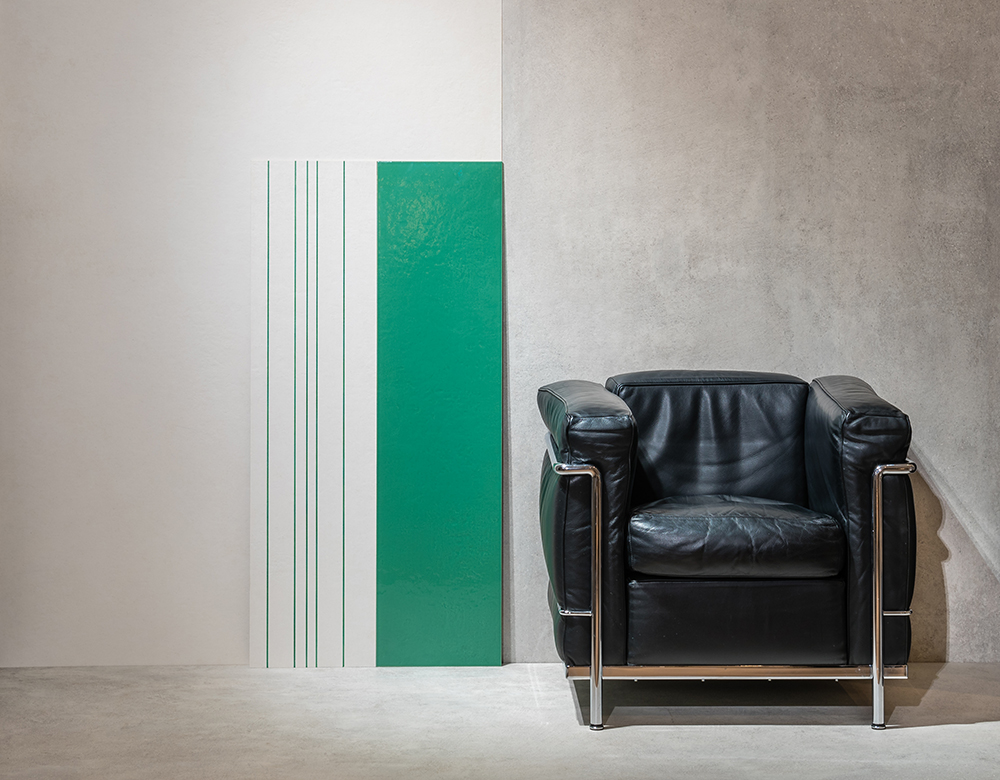 The use of his work on ceramics allows us to experiment and build on his concept in some of the key living areas of a home. Application across bathrooms and kitchens is an obvious starting point, as this allows a perfect complement to natural materials and our constant desire to live in a more balanced way with the natural world. The 14 different colour combinations on the tiles affords us creative freedom, albeit with a little guidance from the grandfather of modernism. 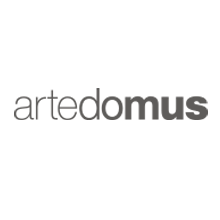