The Bloom cabinet by Adam Goodrum and Arthur Seigneur for Local Milan featured over 4000 pieces of individually cut straw.

It is described as the Dream Factory, an international household name located north west of Milan in Omegna and founded in 1921.

Alessi, which has been run by Alberto Alessi since 1970, manufactures iconic homewares designed by the world's leading architects and designers. Incredibly, second only to their roster of Italian designers, are those from Australia. In fact, 14 Australian designers have been represented within the collection – not bad for a brand with the likes of Philippe Starck, Zaha Hadid and Achille Castiglioni at their table.

It is hard to put a finger on the Italian giant’s love-affair with Australian design but over the past few years they have championed the annual Alessi Design Prize, continuing their search for objects which fit their mould. According to Alberto, 'A true design work must move people, convey emotions, bring back memories, surprise, and go against common thinking.' No easy brief but clearly there is a synergy across the hemispheres. 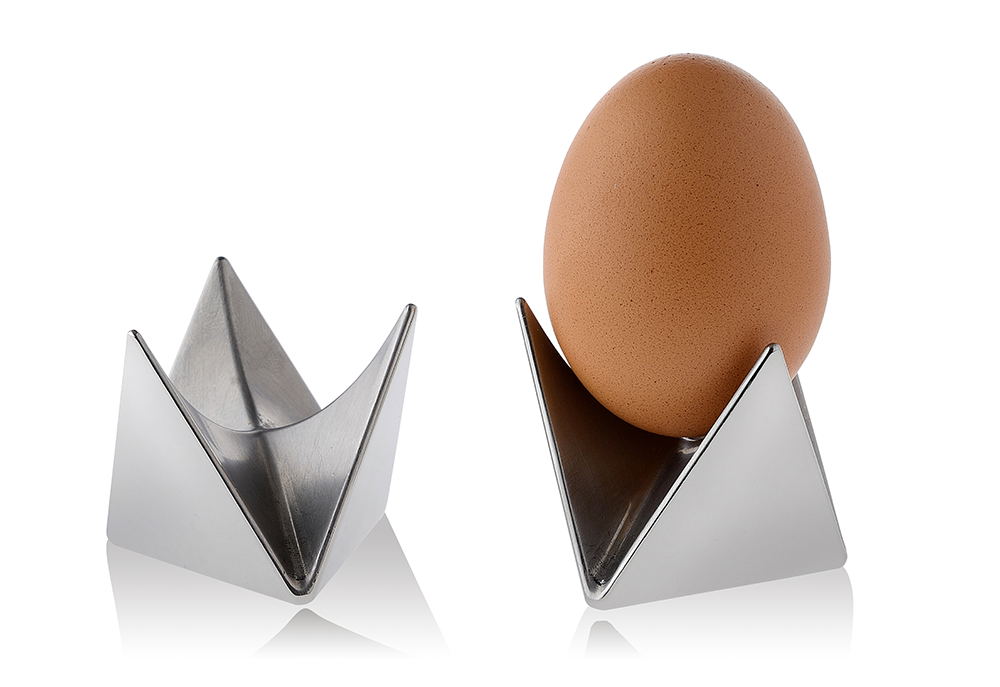 Winner of the 2015 Alessi Design Prize, Adam Goodrum is no stranger to Italian manufacturing with his Stitch chair for Cappellini being launched in 2008 and now held in private and public collections globally. His Roost egg cups, made of a stainless steel set of two, combine to form a cube, though it is the three ‘stems’ that make this product highly functional - regardless of the size of the egg, it will always find its balance. 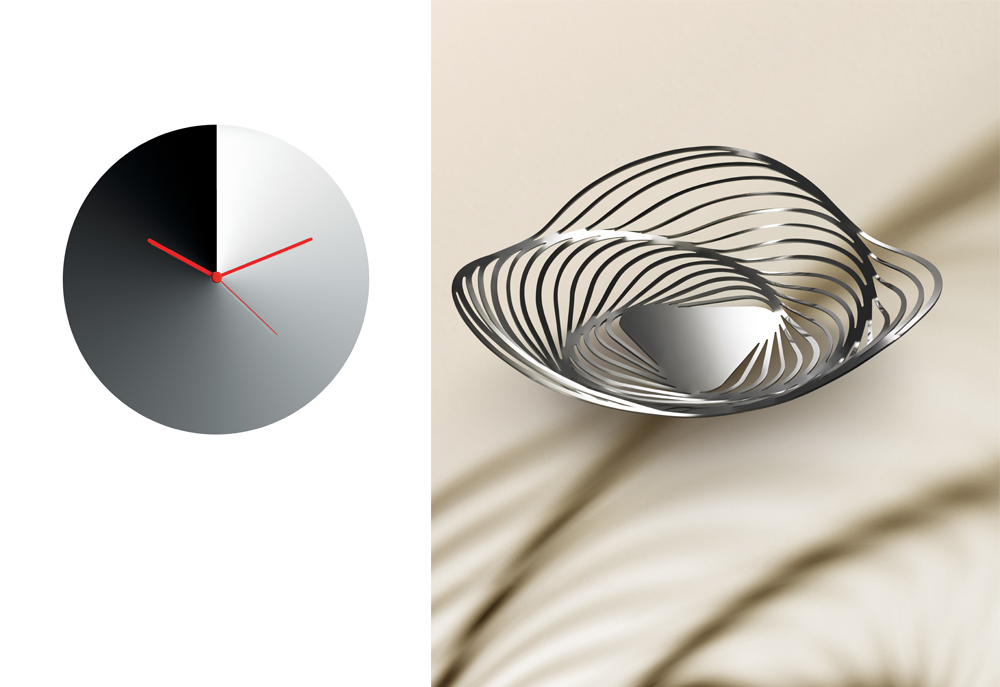 Alongside the Roost egg cups sits Melbourne-based Adam Cornish’s Trinity Bowl, originally designed in 2011. It didn’t take long before it went into production with Alessi, and as a young studio on the other side of the world Cornish recalls, 'Alessi was our first client as an infant studio, in hindsight I realise how much faith we were given, being so young and from Melbourne, Australia.'

Cornish’s Trinity series has led to the Arris wall clock, launched in 2017 at Milan Design Week. 'For me this is what makes Alessi so special, their sense of vision and willingness to pursue products they believe in,' says Cornish who, like Goodrum, also creates work for Australian brands Nau and Tait. And it isn’t just first names and brand-names the two Adams have in common - they were both part of the third Local Design Milan exhibition last month. 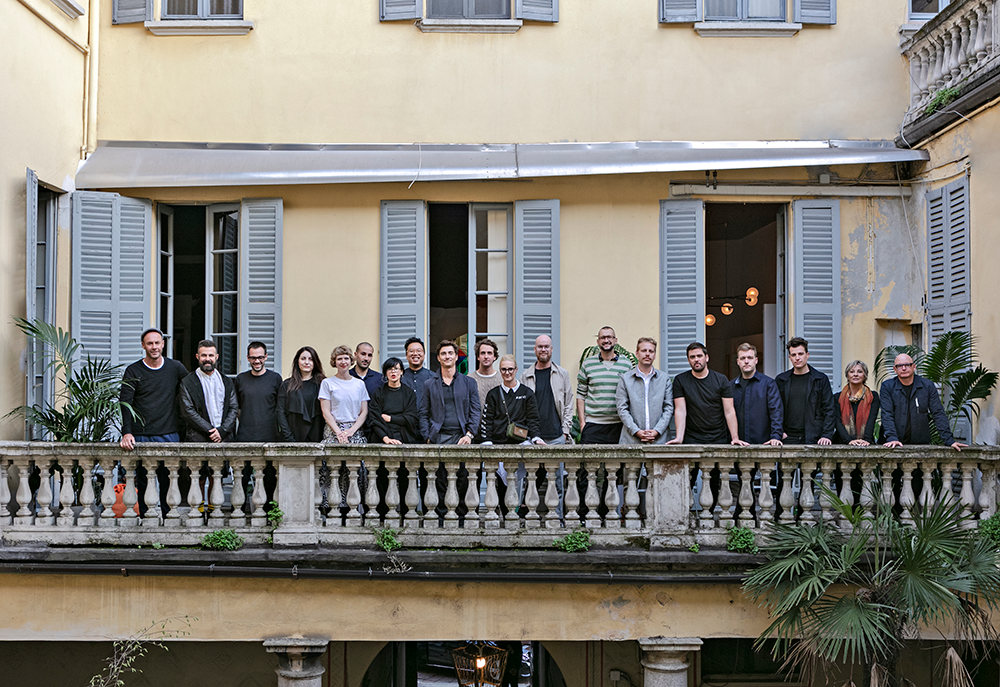 Curated by Emma Elizabeth, Local Design in Milan 2018, showcased the work of 24 designers.

Featuring 24 Australian designers from across the country, Local Design is a global showcase of our creative endeavours. With the Milanese Dame of design, Rossana Orlandi, dropping by it is safe to say the standard is world-class. 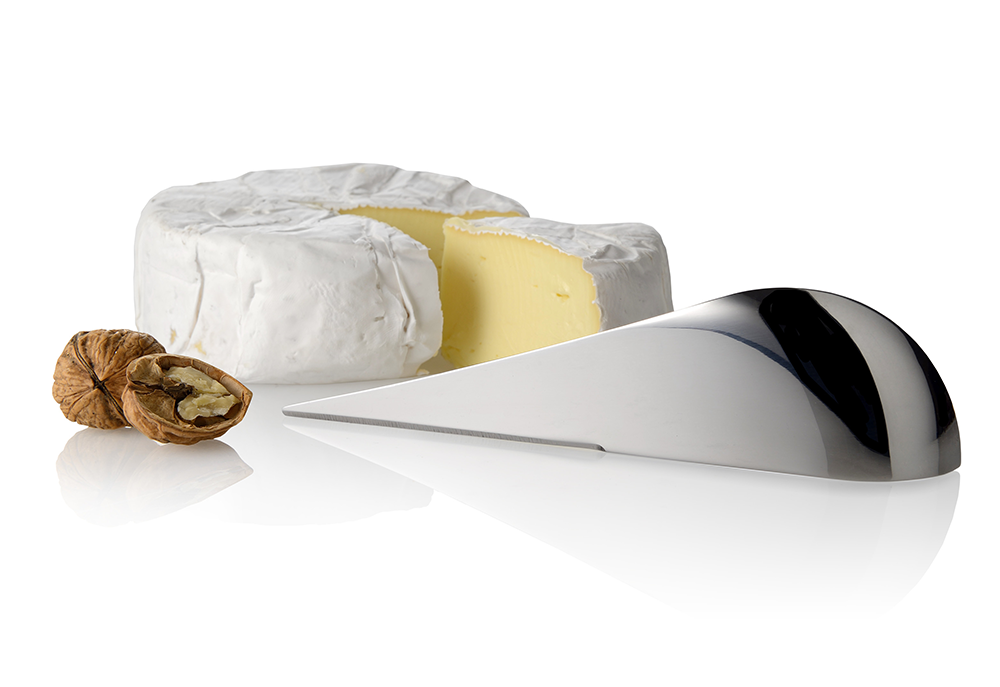 Anita Dineen's cheese knife for Alessi, one of the many Australian designed products manufactured by the Italian giant.

Of course, it is not just the guys having all the fun. With Abi Alice (Sydney), Helen Kontouris (Melbourne) and Anita Dineen (Tasmania) all finding their place in Alessi’s history book of design over the past years, and with this year’s design prize going to emerging designer Zachary Hanna for his ‘Plateau’ vase, we can be sure the dreams of our future creative talent are in good hands.

Alessi products are available in Australia through Top3 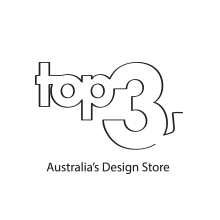 The Honesty and Beauty of... ALL IN THE DETAILS